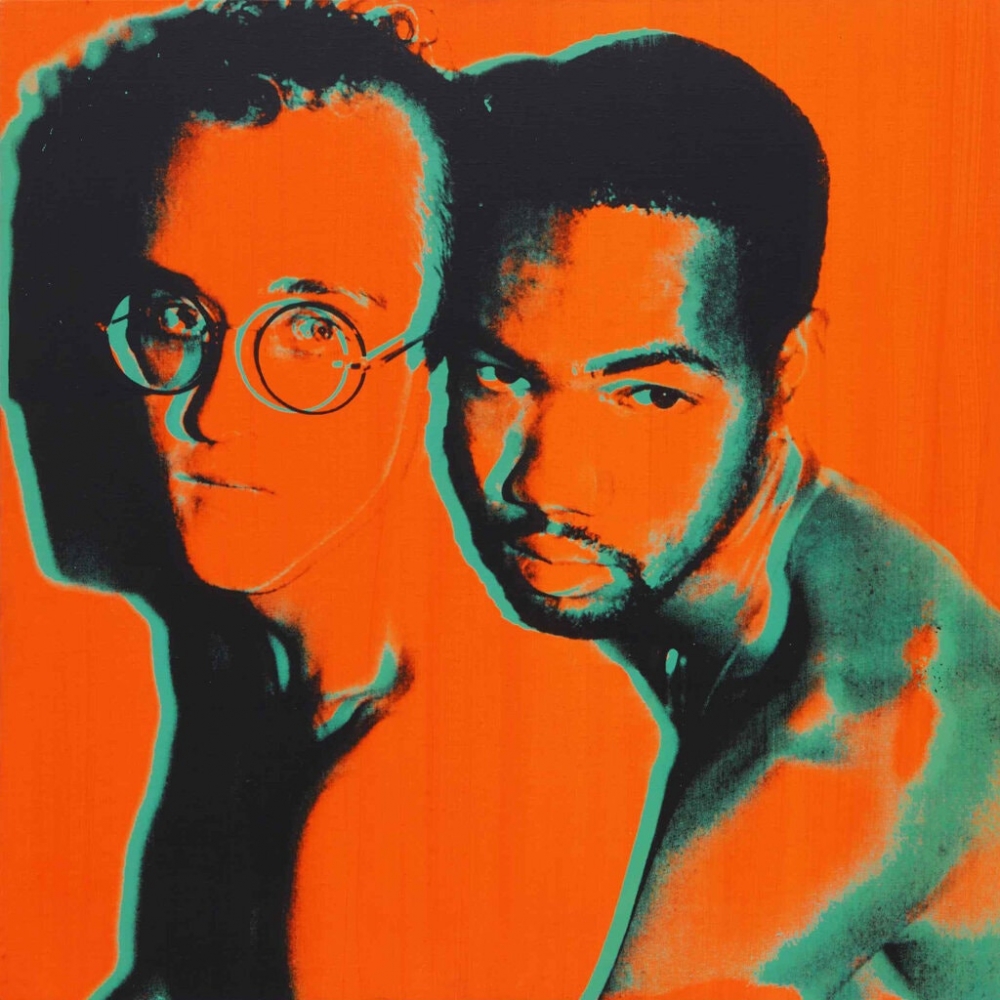 Owning a private collection of nearly 140 artworks by luminaries like Jean-Michel Basquiat, Andy Warhol and Roy Lichtenstein would be a godsend for most arts organizations, but it was a burden for the Keith Haring Foundation

Legal counsel had warned the nonprofit for years that keeping a collection made by artists other than its founder might fail to serve its charitable purpose. So last year the foundation began arranging with Sotheby’s to sell the artworks in an online auction called “Dear Keith,” with all proceeds benefiting the Center, an L.G.B.T.Q. community organization in the West Village.

The sale is scheduled to begin on Sept. 24 and is expected to raise nearly $1 million with a selection ranging from a $100 painting by David Bowes to a $250,000 Warhol print featuring Mr. Haring and his lover Juan Dubose. An exhibition of the collection will also take place online and by appointment at the Sotheby’s headquarters in Manhattan.

“It feels as if Keith himself rallied his friends to make art for this specific purpose,” said Gil Vazquez, acting director of the foundation. “The Center embodies so much of what Keith was about: community, empowerment and the support of our future, the youth.”

The auction features a significant number of artists associated with Club 57, the storied nightclub located in a church basement that operated through the late ’70s and early ’80s as home base for members of the East Village’s avant-garde scene like the sculptor Bruno Schmidt and the performance artist John Sex. Members from the period’s street art movement are also well represented in the collection, with John Matos, Lady Pink and Lee Quiñones being particular standouts.

“The collection is remarkably autobiographical, just as any great collector’s estate is a window into their individual perspective,” said Harrison Tenzer, head of Sotheby’s online contemporary art sales. “Keith Haring collected through relationships to those he was stylistically, morally and intellectually aligned with.”

And according to the auctioneer, “Dear Keith” comes at a moment when buyers are becoming more comfortable with explicitly queer work. “The market is changing, and there are also great L.G.B.T.Q. collectors who want to support their own community,” added Mr. Tenzer.

Largely considered one of the most successful graffiti artists of his time, Mr. Haring gained international recognition for his cartoonish universe of dancing figures and barking dogs. His short career began as a graffitist in New York’s subway system and developed through the ’80s with dozens of museum exhibitions, public art commissions and advertising deals. He was also known for his political activism, particularly around homophobia and the AIDS crisis. The 31-year-old artist eventually died from complications of the virus in 1990; the Sotheby’s auction commemorates the 30th anniversary of his passing.

“Keith Haring fostered hope and resilience during difficult times,” said Glennda Testone, executive director of the Center. “He painted his 1989 mural, ʻOnce Upon a Time,’ on our walls to celebrate sexual liberation and envision a world without AIDS, in direct opposition to the fear and stigma that fueled that pandemic.”

And help couldn’t come fast enough for the Center, which is facing a projected $5.4 million shortfall in revenue because of the coronavirus pandemic. According to Ms. Testone, the loss amounts to a 34 percent decrease in funding at a moment when the nonprofit has experienced a 40 percent increase in demand for services like mental health counseling and substance abuse treatment. (On average, the Center serves around 340,000 visitors per year.)

“Sometimes, I like to think what Keith would do if he were still alive,” said Ms. Testone. “I think that he would be really proud of the work that we are doing within our community to strengthen our bonds and our resiliency.”